Hit enter to search or ESC to close

This was a period of survival, tentative exploration, and rapid growth. Highlights of these years included the awarding of scholarships to outstanding high school graduates; sponsored a recital featuring Soror Marian Anderson, her first appearance in Chicago, in 1929 at Orchestra Hall; sponsored lyceum programs utilizing the talents of local artists; and the initiation of a model Vocational Guidance Project that eventually became a national program.

The decade of the thirties reaffirmed the chapter’s commitment to a program directed toward the needs of young people and active participation in community affairs. The vocational guidance program was extended to a week of activities.

In 1930 the Christmas Day Breakfast Dance was started to raise scholarship funds. This event along with bridge parties in subsequent years allowed the chapter to expand its level of giving to several community organizations and support national projects including the Mississippi Health Project and the new Nonpartisan Council.

During the decade of the forties, Theta Omega’s participation in community undertakings steadily increase. More than $4,200 was donated in scholarships during this period. Members assisted high school graduating seniors in preparing for various careers; and the chapter sponsored essay contests for high school girls to keep the community informed on the progress of the Nonpartisan Council.

The fifties witnessed the progress of Theta Omega rise to greater heights. Added to the now well-established programs of scholarship awards and financial contributions to community organizations was a Mental Health Program for adolescents and physical examinations for entering elementary school children.

A primary thrust of the chapter’s program activities during the sixties was activities directed at increasing sensitivity of sorors to the problems of the Black community. Seminars on the Black Revolution were conducted—covering education, the arts and politics.

The chapter’s program activities also included the dissemination of information about sickle cell anemia, counseling services for unwed mothers and blood donations to the hemophilia fund (the first Black organization to do so).

The seventies and the introduction to the Golden Age of Theta Omega witnessed an even greater spirit in involvement and enthusiasm. An unprecedented two-year educational program on Sickle Cell Anemia was enacted in the Chicago Public Schools, local colleges, and churches.

The eighties and into the nineties represented a period of rededication of Theta Omega Chapter. The AKArama Foundation, Inc. was established on October 14, 1981, as a separate legal entity with a nonprofit 501(c) (3) status; and several new programs were initiated.

Decade 80’s Leaders Program in 1982 to provide career assistance for young people including leadership development; “Adopt-A-School” program with the Chicago Public School System; and sponsorship of a Black Women’s Conference in collaboration with six other Black women’s organizations to address issues of concern of Black Women.

From 1986 – 1987, the Chapter enhanced its participation in the arts, education and economic development; observed Dr. Martin Luther King Jr.’s Birthday through formal programs of music, speech and drama for children and adults; participated in public arts events, the development of the first city-wide cultural plan and the “Cultural College” exhibit in the Daley Plaza; and “Hands across America.” The Teens Perspective Project was developed in 1988 to address the problems of teenagers. Activities, workshops and seminars were conducted in area high schools. In 1989 the chapter held its first scholarship luncheon to honor the chapter’s scholarship recipients and their families.

From 1990 – 1999, several collaborations were formed with other organizations; member volunteers assisted Chicagoans in completing census forms; political issues were addressed through letter-writing campaigns and voter registration campaigns. Chapter members became Deputy Registrars; served as volunteers for UNCF’s Lou Rawls Parade of Stars and coordinated the Chicago Metropolitan UNCF Walk-a-Thon; donated canned goods and other non-perishable items to three local food pantries through the “Caring and Sharing” food drive for the homeless; and donated over 350 books for the Freeport Children’s library.

In 1994, the AKArama Foundation initiated an after-school program, F.A.M.E. (Families as Mentoring Entities) for eighteen fifth-grade students at a local elementary school. The students met after school, four days a week for three hours a day. The after-school schedule included tutoring and cultural and enrichment activities provided by volunteer tutors and chapter members. A family activity was held once a month for the children in the program and their families. More than 600 families were impacted by the program over a ten year period.

On November 22, 1997, members joyously celebrated the “Diamond” Anniversary of the chapter reflecting on 75 years of service to the community.

Service to the community continued and expanded with the chapter’s sponsorship of a Historically Black College and University tour and a Math and Science camp. Along with thirteen other organizations the chapter sponsored a Community Health Fair. Other first time service programs included registration of original projects for battered women and donating infant care products and diaper bags to a local DCF office with the National “Make a Difference Day” Foundation. The chapter also participated in an outreach program to enroll needy children in the Child Health Insurance Program (CHIPS) and operated a summer Music/Arts Camp for students 6 to 16 years old.

In 2003, Theta Omega was selected as one of the nine Ivy Reading Academy sites for the national programmatic initiative of the SPIRIT Program funded by the U.S. Department of Education to improve reading in the elementary grades in African American communities.

From 2006 – 2010 the chapter collaborated with the Office of the City Treasurer and the State of Illinois to promote nontraditional entrepreneurs; brought the Banking for the Future-Financial Literacy Program to CPS; conducted Operation HOPE, Banking on our Future, Keys to Homeownership and other Financial Literacy workshops for adults and seniors; sponsored activities designed to promote the economic growth of the black family; and conducted community forums to educate and raise awareness of the physical and mental issues/topics that impact the black community .

From 2010 – 2014 the chapter built on its health, economic, social justice and human rights initiatives and programs. In addition, the chapter established an Emerging Young Leaders program and supported and participation in programs with a global perspective directed at ending hunger and poverty.

Other programs for the community have included the Internet Café which provides online access and instruction for area seniors as well as adults conducting a job search; Legal Assistance which provides free consultation for those with a legal concern; a lecture series in collaboration with the University of Chicago.

Strong programming has always been and remains the core of Theta Omega Chapter/AKArama Foundation. Programs designed to enhance the overall quality of life for those to whom we provide service are carried forward through collaborations, partnerships, scholarships to high school graduates, grants and awards to local service organizations, and a myriad of projects focused on education, college readiness, health awareness, economic empowerment and global issues impacting people of color outside of the United States.

Following is an abridged history of Theta Omega Chapter and the AKArama Foundation’s community service programs, collaborations, partnerships and social action initiatives. These six visionary women set the Chapter’s standard for excellence and brought prestige and prominence to the newly chartered chapter through their own individual and group participation in education, career, community and cultural pursuits. 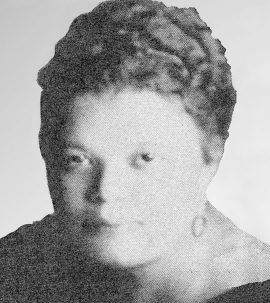 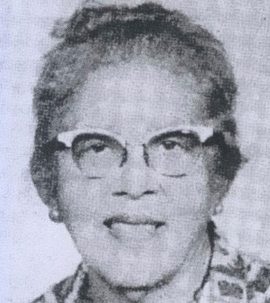 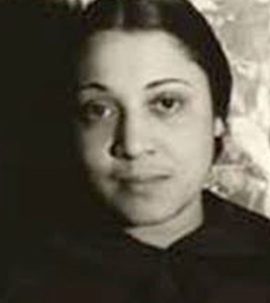 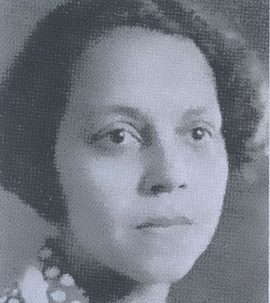 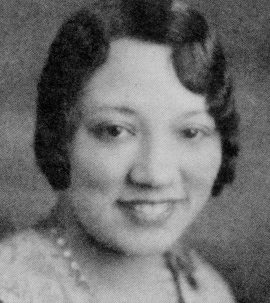 Alpha Kappa Alpha Sorority, Inc. ® is not responsible for the design or content of this website. It is the sole property and responsibility of the Theta Omega Chapter that hosts and maintains it.